Letter to Editor of DAWN upon publication of a factually incorrect news & demand for correction. | Pakistan Tehreek-e-Insaf

Letter to Editor of DAWN upon publication of a factually incorrect news & demand for correction. 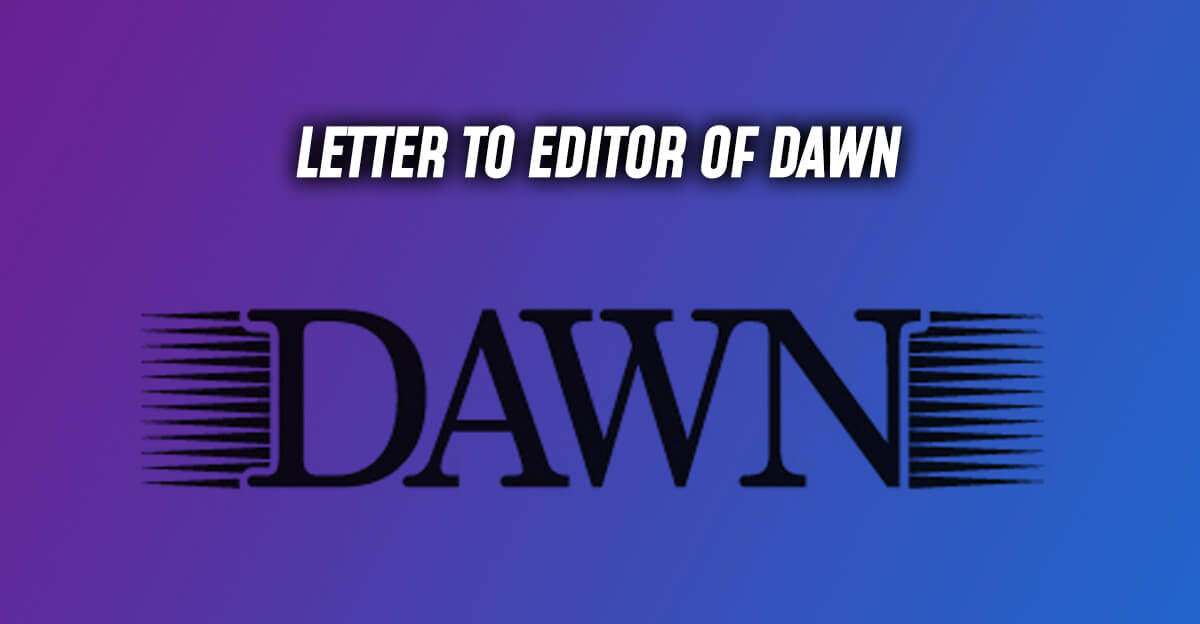 Through this, I want to state that the report published in DAWN's nationwide edition on January 9, 2021, by one of your scribes; Syed Irfan Raza as titled; "IMRAN DECIDED AGAINST VISITING QUETTA UPON AIDES’ ADVICE" caries false & unauthenticated information and causes confusion among the party and misleads the readers on the subject. The facts of the matter are;

One: Central Secretary Information PTI has neither met Hon'ble Prime Minister on this subject nor has he made any claim about any such meeting as is attributed to him in the story.

Two: Hon'ble Prime Minister as a matter of governmental procedures & conventions is advised by the cabinet members including Federal Minister for Interior Sheikh Rashid Ahmad on issues of national importance and the opinions expressed may vary however Prime Minister is privileged to make his decisions. In the matter concerned, Central Information Secretary both in his personal as well as official capacity believes that Hon'ble Prime Minister has made the most suitable decision.

Three: Prime Minister's statement that- if burials of victims of terror incidents are conditioned with PM's visit, there may be no end to such demands- is self-explanatory and need no further elaboration.

Four: Giving an impression of divide among ranks & files based on the difference of opinion indicates a lack of understanding of democratic decision making.

Having said that, I formally urge you to take note of the said publication, put the facts straight by publishing this at the place & manner by which the original story is published, and hold officials responsible to account.