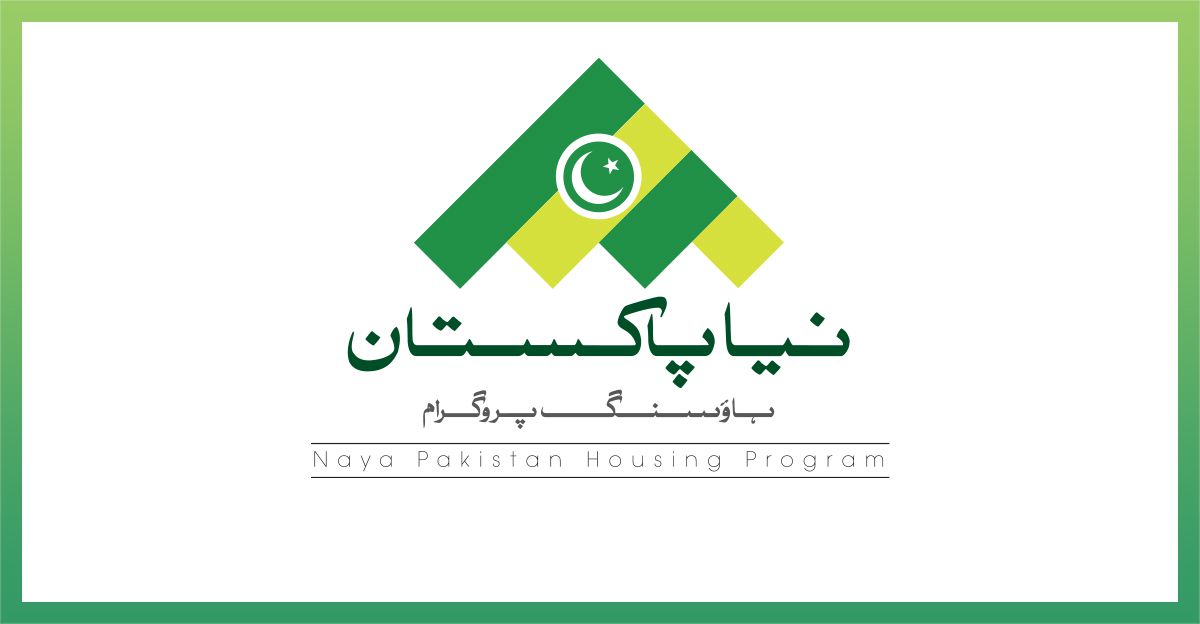 NAYA PAKISTAN HOUSING FOR ALL INITIATIVE :

One of the key features for Naya Pakistan is to improve the housing situation for Pakistanis.

There is a shortfall of over 10 million houses, and every year we are adding to this backlog.

This government intends to promote access to housing to the people of Pakistan and jumpstart the housing sector.

It is envisaged that by the above measures the cost would be 15 to 20% lower than the current market price and by providing long term loans we would enhance the number of people who can afford housing by 100% in the first three years. The current situation is about half a million people can afford to buy homes and apartments every year.

This initiative will also help us on delivering the promise for 10 million jobs as these house alone which is an additional 3 million houses over the next five years with each house creating 20 jobs per year means an additional 60 million job-years which means 12 million jobs a year, in unskilled, semi-skilled and skilled category plus another 1 to 1,5 million jobs in related industry and service industry.

This initiative would mean doubling the capacity at least of all construction related industry.

This initiative would also mean another one to three hundred thousand jobs in the service industry that is banking, security, maintenance, insurance etc.

This initiative alone would also jumpstart the economy as it will be prove to be the biggest growth engine for the economy. The contribution to the country’s economy from the housing sector alone, allied industry and services would be 15 trillion Rupees. (If each unit is valued at 3 million rupees on an average). This would mean an addition of more than 8 to 9 trillion rupees over 5 years above the existing contribution.

Today we are formally launching this scheme with defined targets and milestones, which will need the following to be done in the time frame called out including a pilot registration scheme in 3 districts.

How will the scheme work:

Secondly the authority will also ensure that the necessary infrastructure needed for the project is in place before the scheme is launched which means access, water, sewerage, electricity etc.

Builders will compete to provide the best possible price to the end consumer through a reverse auction/ e-auction.

The houses will be given to the end consumers on first come first basis.

This financing scheme will ensure that the projects are completed in shortest possible time. The end consumer is saved from the financial cost.

The end consumers will have to pay only 20% of the unit price during the construction period but before they would have to obtain financing approval for 80% of the amount for loan from a commercial bank. This loan will be repaid by the homeowner over a period of twenty years. The objective is to bring the installment as close as possible to the rent they are currently paying.

Through the above measures we hope this will help the builder offer apartments which would be at least 15 to 20% lower than the market prices. Thus making the apartments and the twenty percent down payment as high rated collateral for the loan the bank is giving to the end consumer.

Furthermore for processing the loan application the banks would consider the clubbed income of direct relatives such as Husband, wife, and children with an income.

To increase the financial resources of the banks the following sources of funds will be considered, pension funds , zakat funds, provident funds, funds at the disposal of insurance companies , EOBI , Social Security institutions etc.

The banks would be allowed to park funds parked in the housing industry with the remortgage companies on the creation of secondary finance market.

If there are any further questions I would be willing to address them.