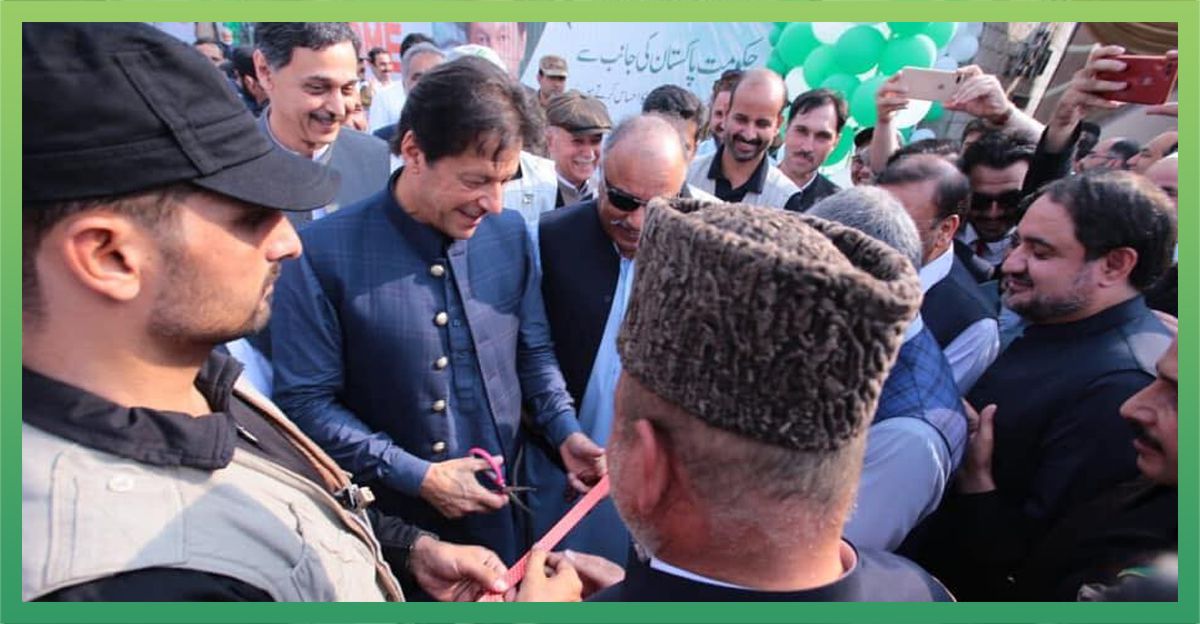 Prime Minister Imran Khan inaugurates the 24/7 operationalization of Torkham border, raises voice for the Kashmiri people against the racist and fascist Indian Government and clearly tells the corrupt politicians of the country that they won’t be getting NRO!

Prime Minister Imran Khan setting the foundation for regional Economic stability by operationalizing Torkham border 24/7. 24/7 opening of Torkham has proved its worth, a 132% increase recorded in exports. Prime Minister Imran Khan voiced the sentiment of both his Government and Pakistani Nation in his inaugural speech of 24/7 opening of Torkham Border. "We want peace in Afghanistan" for the benefit of all stakeholders.

Pakistan opening of Torkham Border day and night is a gesture of goodwill and international peace and trade. 24/7 operational of Torkham border is key to improved Regional Trade. Central Asian Countries, Afghanistan, and Pakistan to benefit from this bold step. 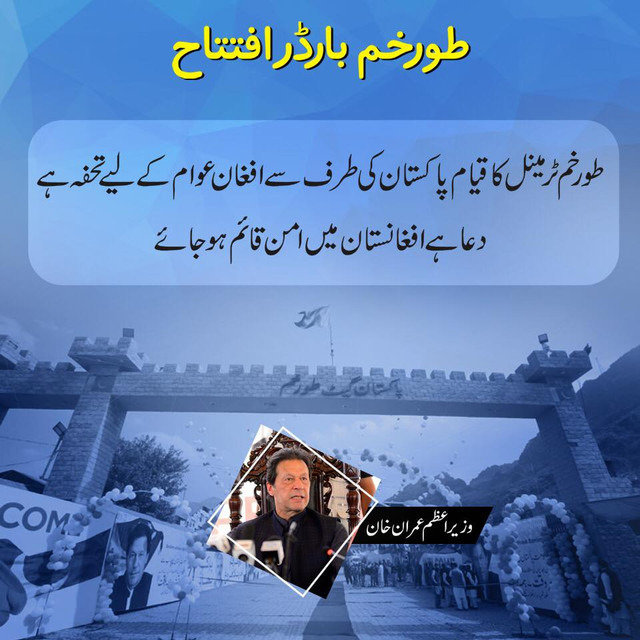 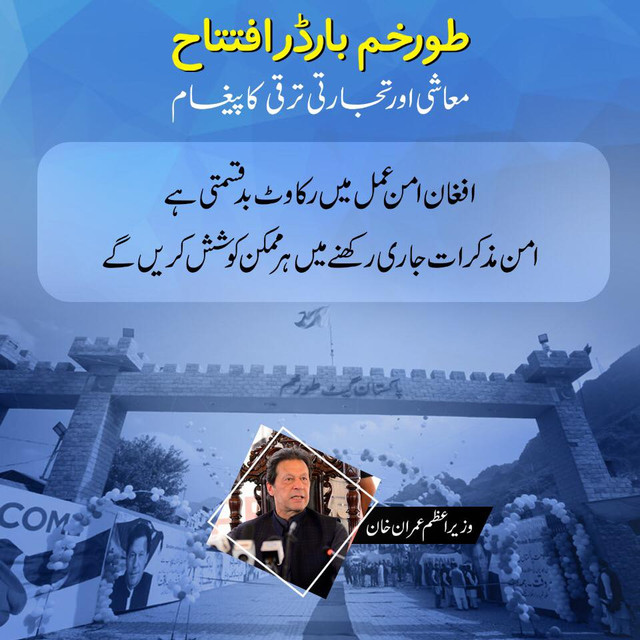 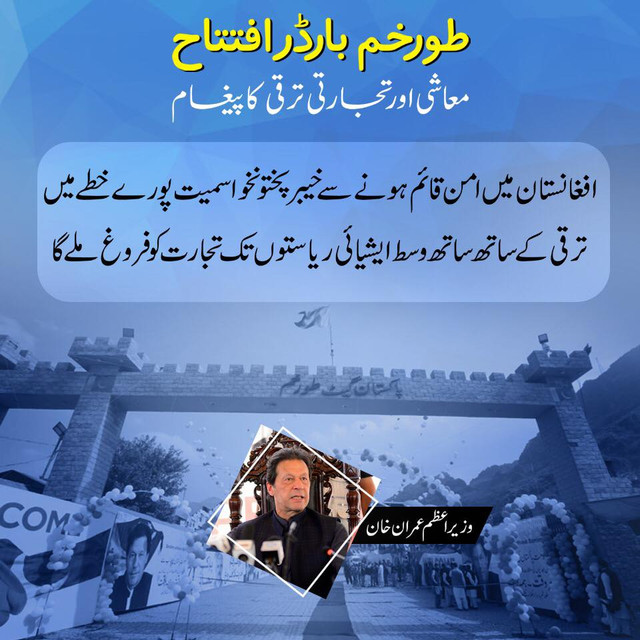 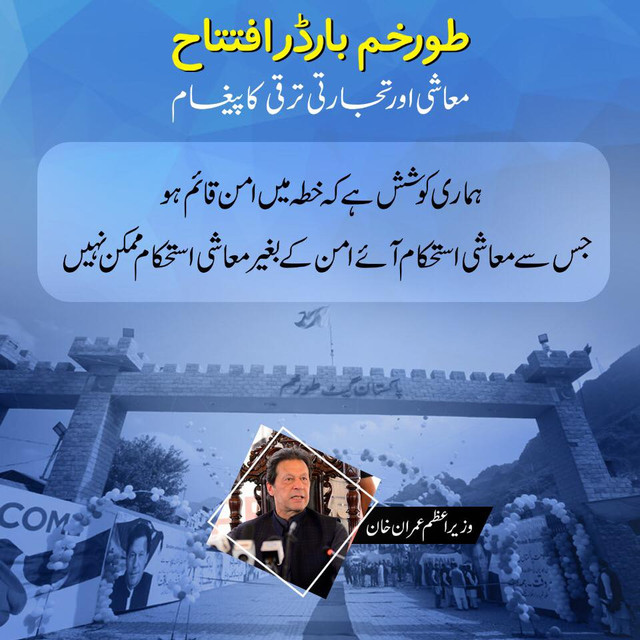 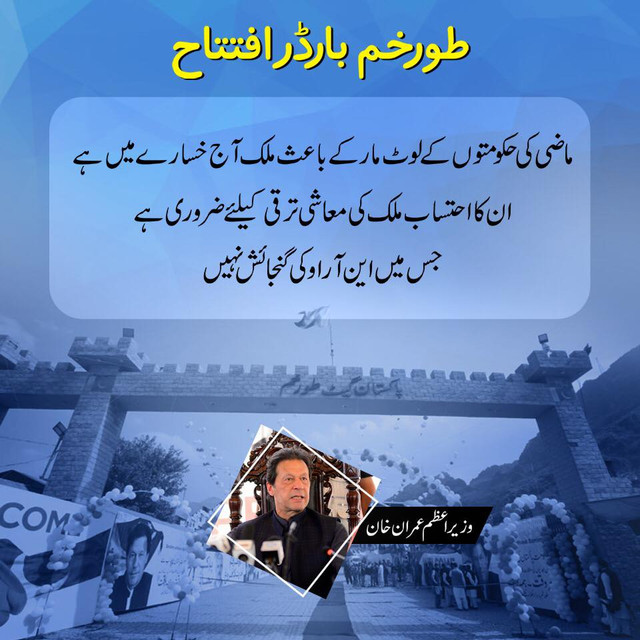 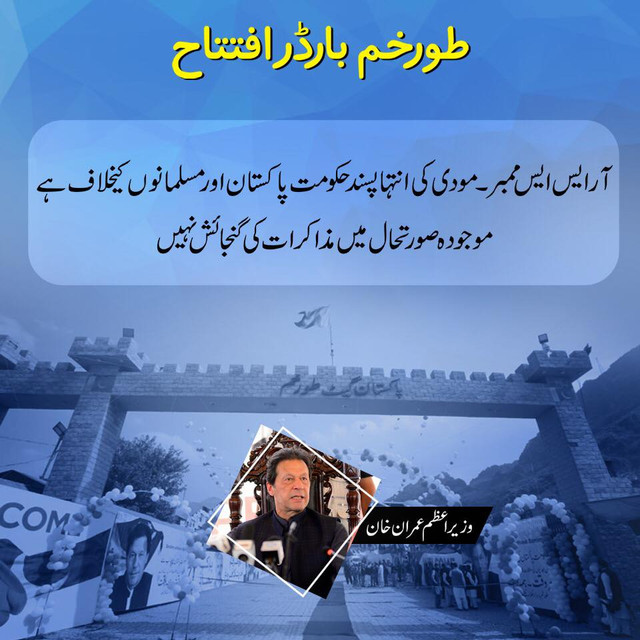 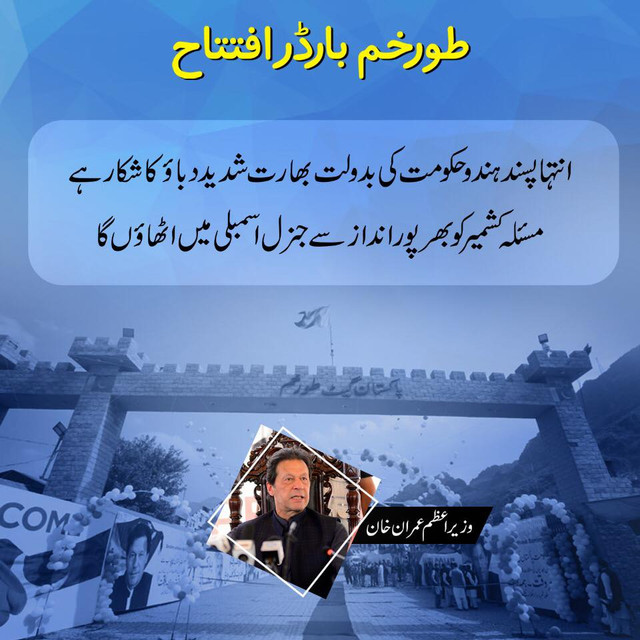 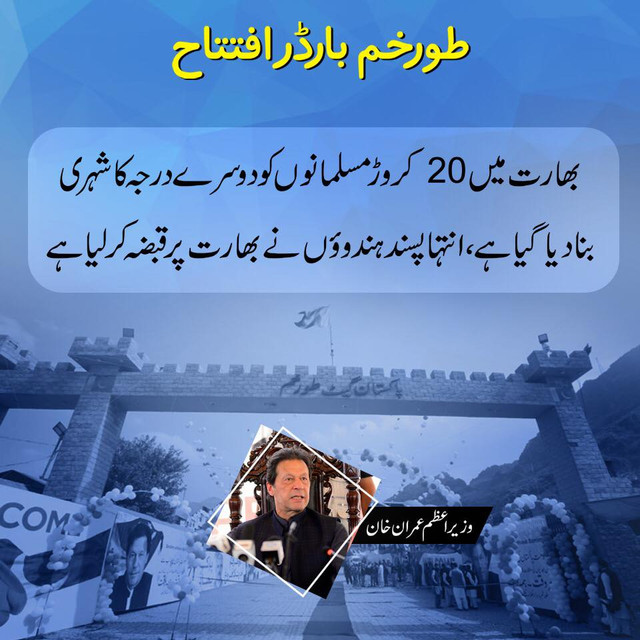 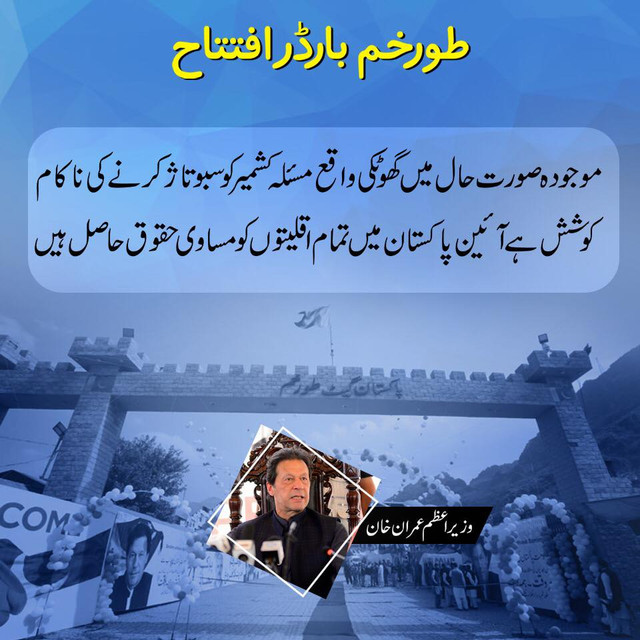 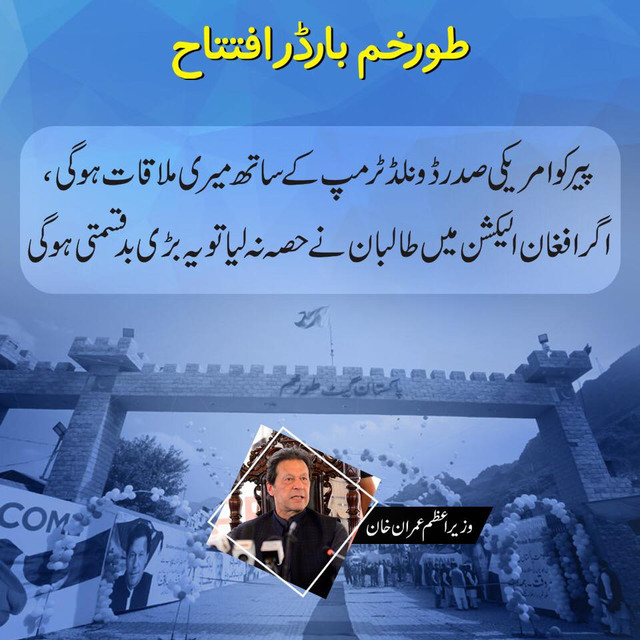 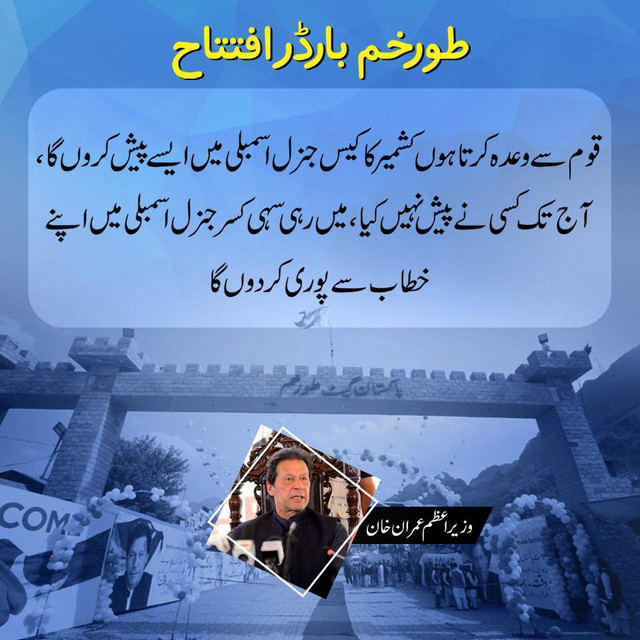 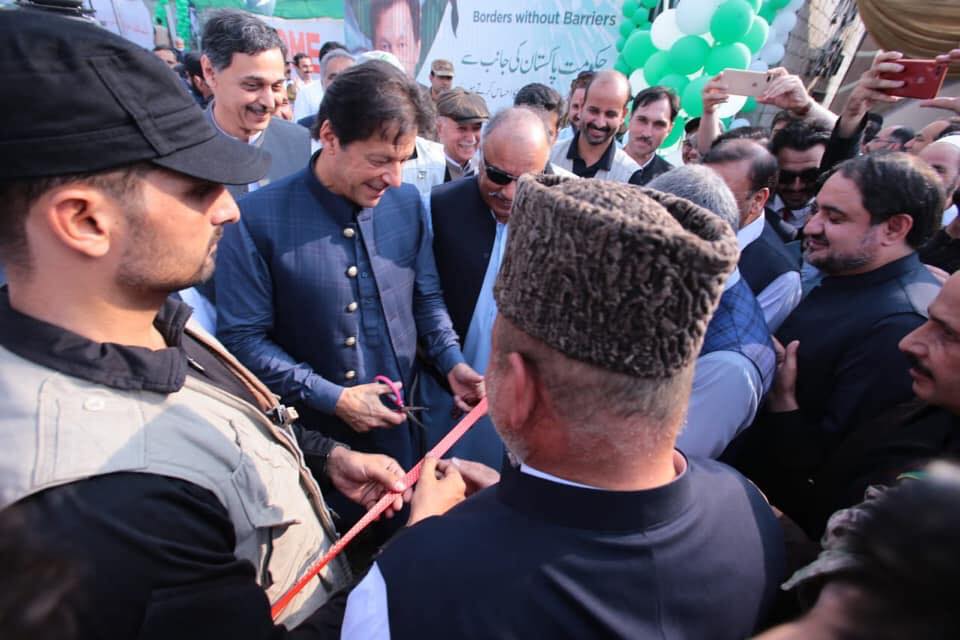 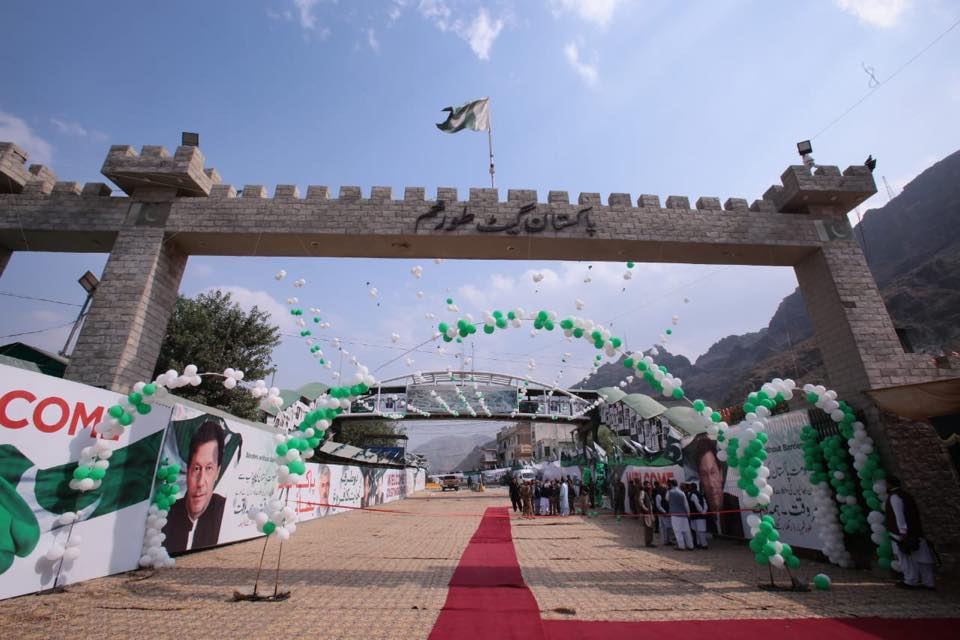 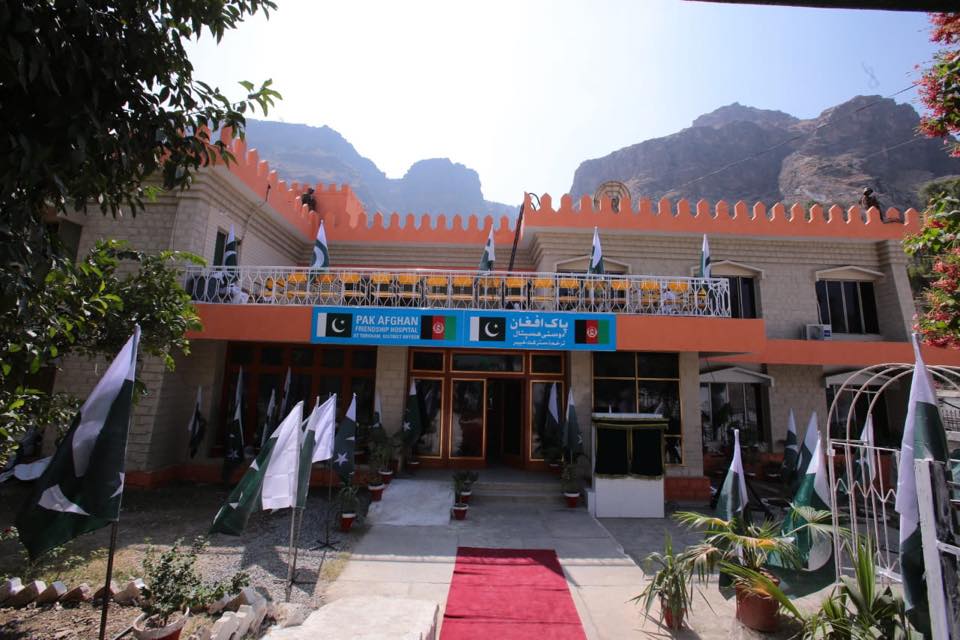 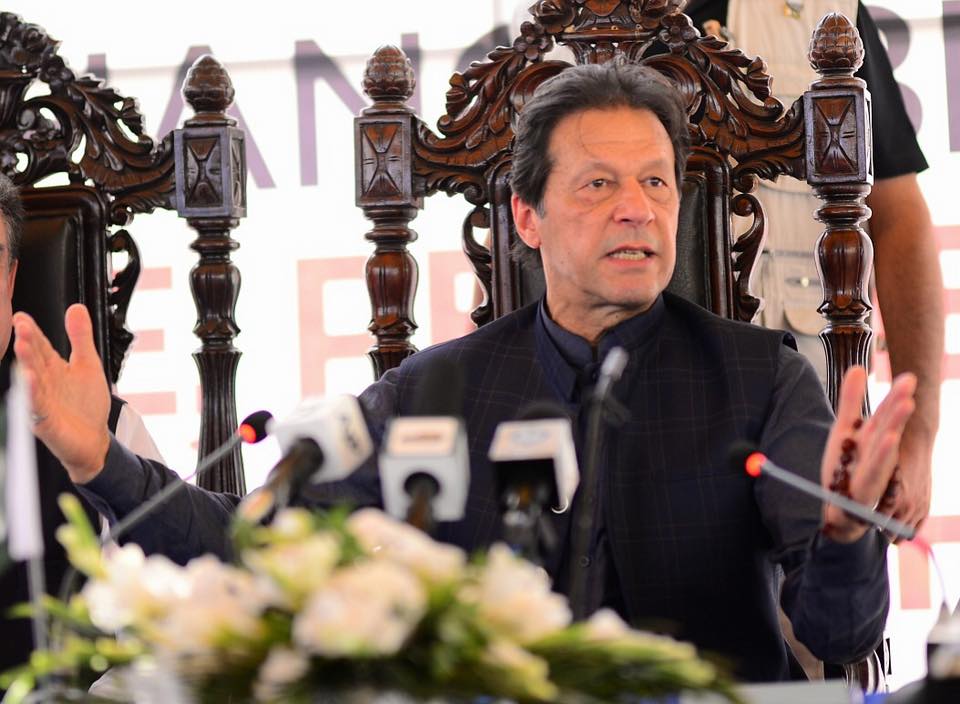 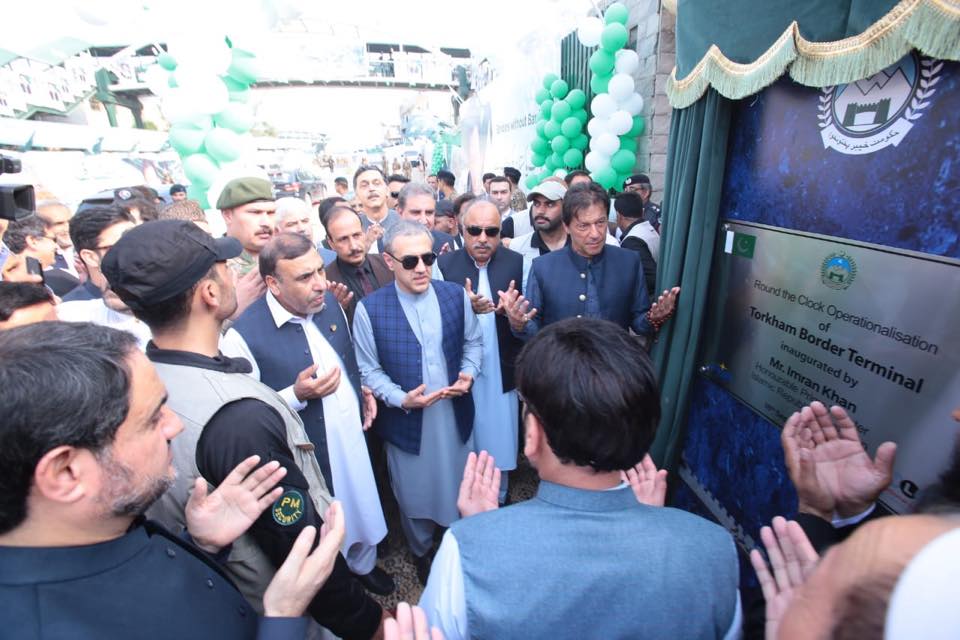 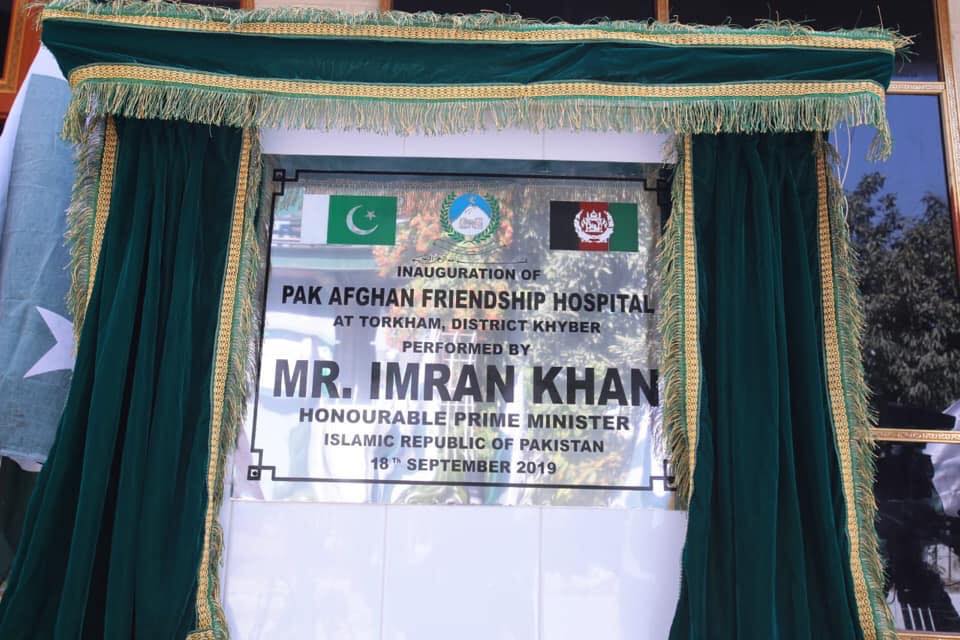 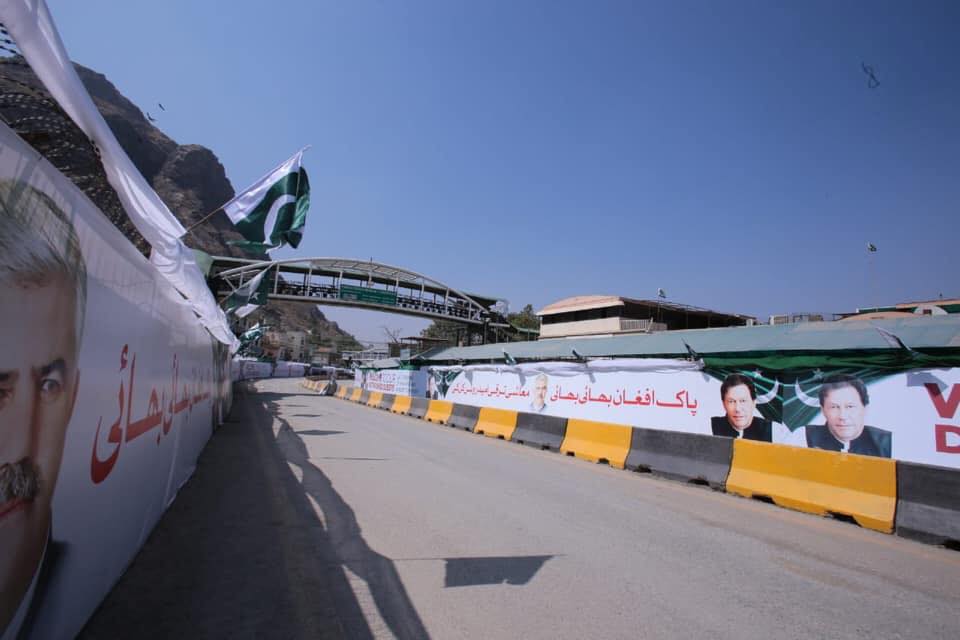