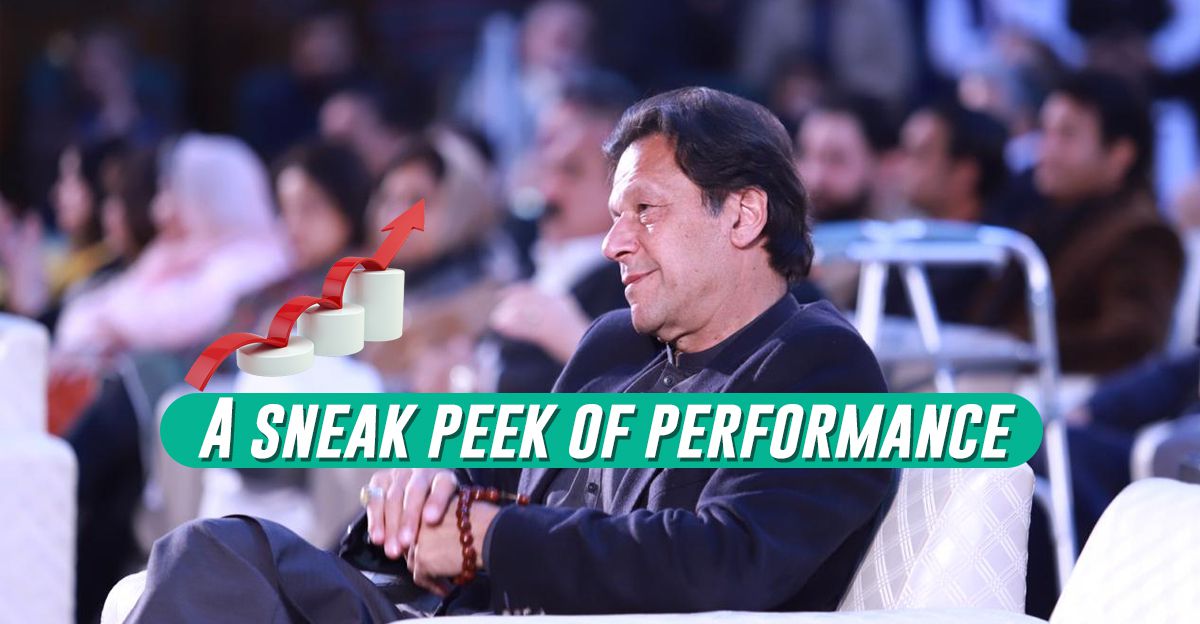 A brief on the projects and initiatives of PTI Government under the leadership of Prime Minister Imran Khan.