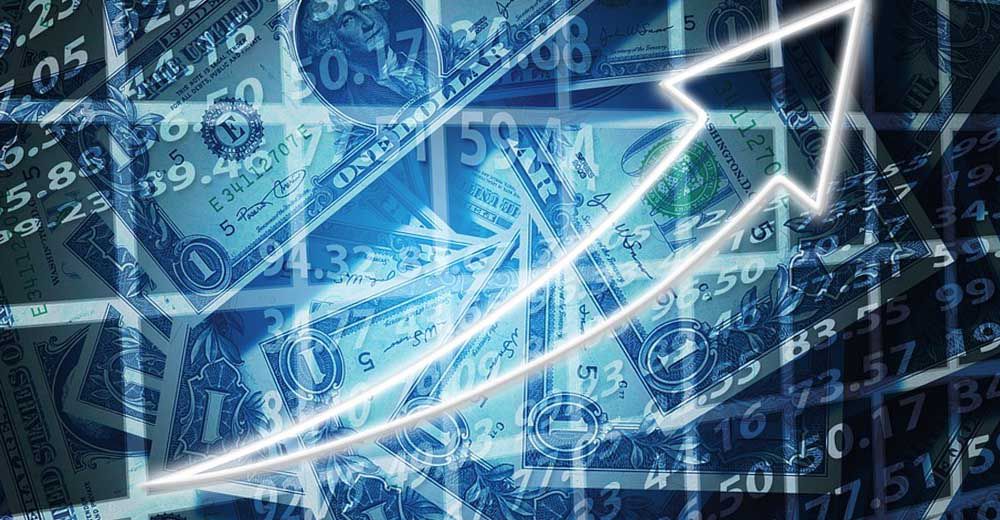 of the globe have disrupted billions of lives and are jeopardizing decades of development progress. The swift and massive shock of the coronavirus pandemic and shutdown measures to contain it have plunged the global economy into a severe contraction.

According to World Bank forecasts, the global economy will shrink by 5.2% this year.  That would represent the deepest recession since the Second World War, with the largest fraction of economies experiencing declines in per capita output since 1870, the World Bank says in its June 2020 Global Economic Prospects.

The COVID-19 pandemic has sharply weakened consumption and manufacturing activity, and has damaged the tourism and other services industries across the South Asia region. The deterioration in domestic conditions, together with spillovers from a global economic contraction, are expected to result in an output contraction of 2.7 percent in 2020.  India’s GDP is expected to decline at 3.2% while Pakistan’s estimated decline is around 2.6%.  Pakistan is not only expected to do better than the global economy but also better than India and the South Asia region decline this year.

In terms of growth forecasts, countries with high case and death counts and those relying heavily on tourism, global trade and commodity exports are expected to be hit hardest by the pandemic, this is a truly global crisis affecting more countries than any other economic downturn since 1870, according to the World Bank.

As the chart below shows, the economic impact of the coronavirus outbreak is expected to be severe across the globe, with no regions spared.  Compared to its January 2020 projection, the World Bank revised its global growth estimate by (7.7) percentage points, with the Euro Area and Brazil suffering the biggest hit to their economic growth prospects while the least impacted are countries like Pakistan at (5.0) and China at (4.9) percentage points respectively. 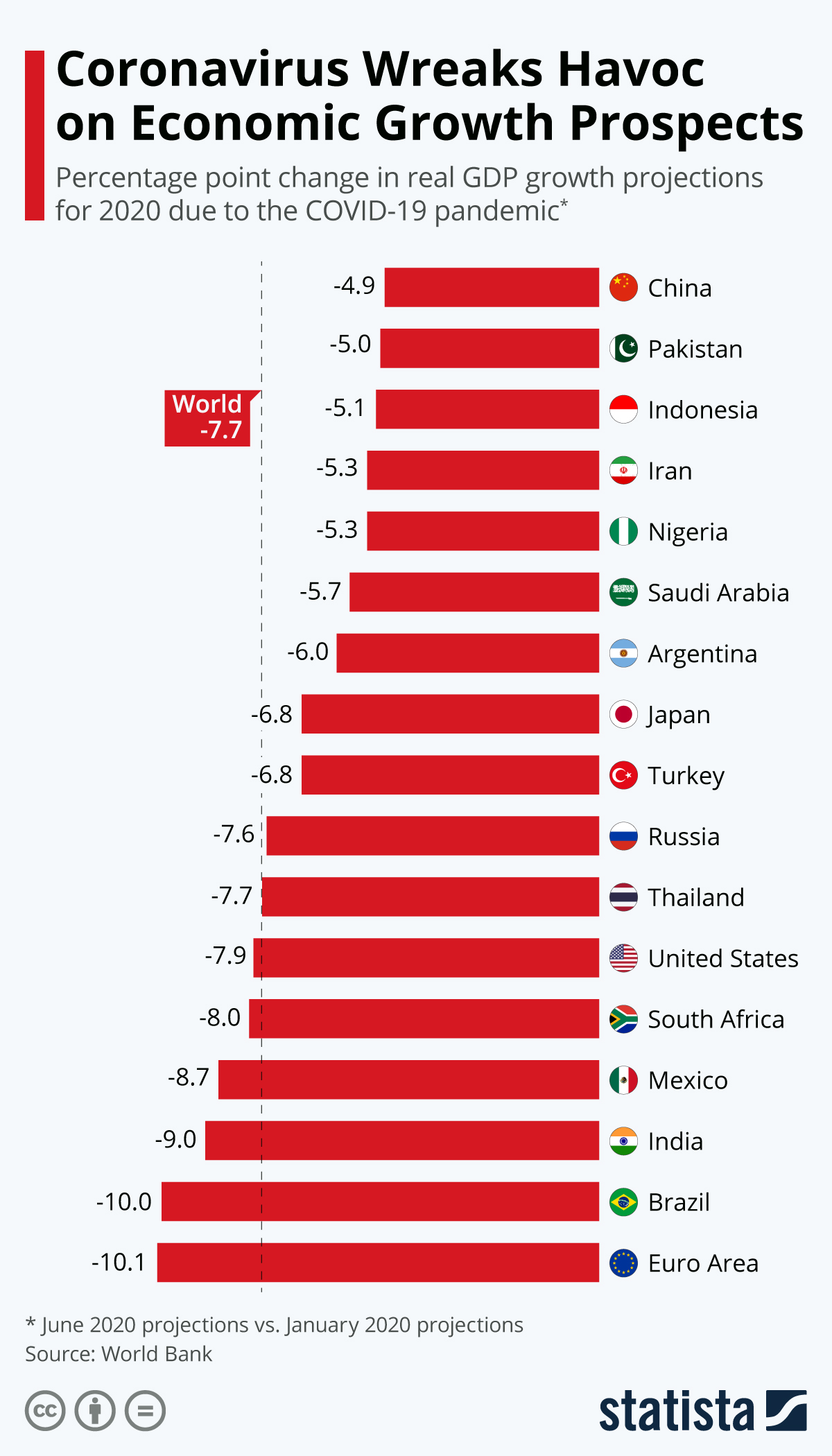 During every major economic crisis in Pakistan—and there have been several of them—the wheels of the informal economy have chugged along. Today, the informal sector stands to lose the most, particularly the tens of millions of workers who rely on this cash-based sector to provide them with the bare-minimum income required to meet their daily needs.

Keeping that in mind, the federal government took action to deal with the economic ramifications of this crisis. A Rs. 1.2 trillion (~$7.5 billion) economic plan was unveiled with a focus on minimizing the economic damage on vulnerable segments of society.

The following key initiatives were taken: